MTIS organizes the first edition of the Mark Twain Theatre Festival, inviting over 30 schools from Bucharest to attend and compete on the stage of Ion Creanga Children’s Theatre in Bucharest. The festival has reached its 8th edition in 2012, bringing together well-known national artists, academy professors and education representatives as jury members, as well as over 1500 student performers and participants annually to this celebration of the theatre and the performing arts. 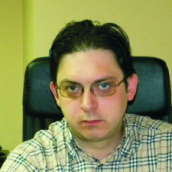 Scroll Up
We use cookies to ensure that we give you the best experience on our website. If you continue to use this site we will assume that you are happy with it.OkRead more